Try Immortal Romance slot online for free in demo mode. There is no download and no registration required. And don't forget to read the game review before playing with real money.

Nearly a decade after its inception, the unwavering power of Immortal Romance continues to attract players from around the world. Currently live on more than 200 operators in countries around the world, including United Kingdom and Sweden, the game remains one of the most iconic and popular online slots in the industry.

The original Immortal Romance online slot game, which remains a firm player favourite since its launch in December 2011, has been converted to a new HTML5 format to support a host of performance and feature enhancements including free play and autoplay, Quick Spin, improved animations and enhanced audio to complement the universally acclaimed original soundtrack.

Players can now return to the Vampire slot to experience all the classic gory features, including the Chamber of Spins, which allows players to choose between four free spin options based on the game's paranormal protagonists, and the Wild Desire feature, which offers a win potential of more than 12,000 times the original bet and has been improved with a number of upgrades.

The story of Immortal Romance, and in this game there really is a story, is one of mysterious vampires, sexy witches, and attractive lab workers, all of whom will live forever and some of whom may fall in love.

The characters in the symbols all have a backstory that you can read when you click into the payout screens. These characters show up as part of the gameplay in the bonus rounds (more on that later).

Overall, great care has been taken to create a world that you can immerse yourself in while playing, which will appeal to those who like more of a story element in their slots.

The sound is the standout part of the game, with a full orchestral soundtrack at all times and a nice building tension when you hit the scatter symbols.

Great care has been taken with the symbols too, and each has a unique animation and sound effect when you win with them. In the case of the character symbols, they come to life by briefly flashing their vampire fangs or looking at you with a sexy look over their shoulders.

In fact, it's generally clear that a lot of work has gone into the development of this slot and that has to be admired.

Immortal Romance uses a system with 243 ways to win. This requires you to hit a symbol anywhere on three or more consecutive reels from left to right, rather than the usual number of paylines. While there are many ways to win, wins rarely occur.

Although this makes the gameplay a little different from some slots on the market, the game is well designed and keeps the excitement and when it does pay off, it pays off big.

There is a scatter symbol that also acts as a bonus trigger if you hit more than three of them in a spin.

When that happens, you choose one of the four characters whose special abilities give you a different combination of multipliers, free spins and other features.

An additional feature is that initially only one of the characters is available (Amber, who gives you 10 free spins with a x5 multiplier on wins). After you trigger the bonus 5 times, the next character becomes available. The new character adds the option of 15 free spins and a 'Vampire Bat' feature. And so on until all four characters are unlocked.

There is also the Wild Desire feature which is triggered completely randomly and when it does, up to five reels go wild.

The bonus feature selection seems to have some impact on the RTP, as the company gives a range of 96.01% to 96.86%. Since 96% is about the industry average, this is pretty standard.

When you combine the RTP with the now famous (or infamous) high variance of Immortal Romance, you get a very attractive game for those who want to play the strategies we recommend, which tend to rely on high variance to work.

We think that the betting system is a little unclear on this game. Moreover different online casinos set different limits from €10 maximum bet per spin at one casino we tried, to €150 per spin at another. So, look around to find something with the stakes you like to play.

Immortal Romance is a well planned and thought out slot with a real story behind it and a number of nice features, including unlockable bonus features and the 243 line win feature, to add some spice.

It's also beautifully designed with animations and graphics that are both detailed and clear. 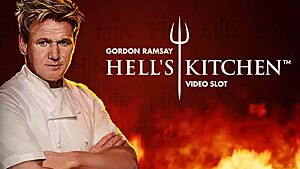 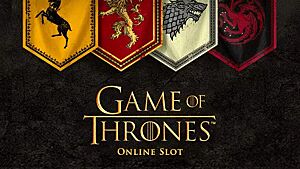 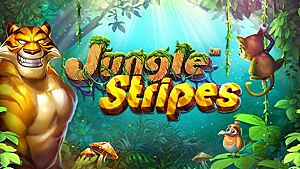 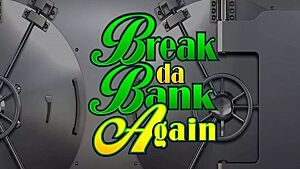 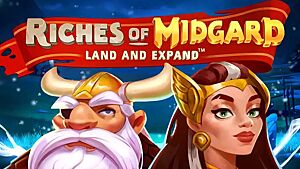 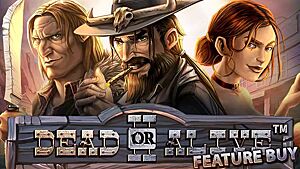