On this page, we'll introduce you to some of the best Microgaming games, with detailed reviews, strategy tips and free demos so you can try out and choose the titles you like best before playing for real money. Again, no registration or download is required, making for an accessible casino gaming experience.

Microgaming software is among the best and most comprehensive in the industry, with over 800 titles. It offers slots, video poker and table games, with new titles being released almost weekly. Of course, all the software is cross-platform, making it a pleasure to play both at home and on the go. Microgaming's software is developed in-house and in collaboration with high-end developers from other studios like Derivco and third-party developers like Pragmatic Play. Microgaming founded its subsidiary Quickfire Games in 2010 to license gaming content to third parties. Six years later, the company invented Octopus Rift technology and developed a suite of Virtual Reality games, with a particular focus on roulette.

Microgaming, headquartered on the picturesque Isle of Man, develops software and games in accordance with licenses held by the Malta Gaming Authority and the UK Gambling Commission. They are even founding members of eCOGRA (e-Commerce Online Gaming Regulation and Assurance), a non-profit organization dedicated to fair and responsible gaming, so all of their products bear the eCOGRA seal of approval.

Several independent gaming studios are among the company's partners, and their collaboration allows them to improve and expand their range of online slots games.

Microgaming offers more games than any other provider, with a portfolio that is not only extensive but also diverse. Over 850 titles are available, including slots, dealer games and video poker. While "Terminator 2", Game of Thrones, "Playboy", " Jurassic Park" and "Bridesmaids" are the most popular slots, Microgaming also produces in-house developed products such as "Avalon", "Thunderstruck" and "Hot as Hades".

The games are available in over 45 languages, with over 350 titles available on mobile. Up to four new games are released every month, all featuring cutting-edge 3D technologies, classic and innovative features, and high-quality visual and sound effects. 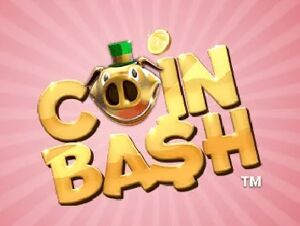 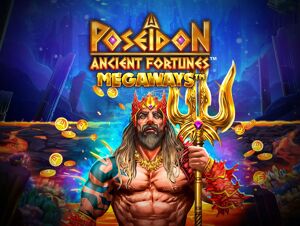 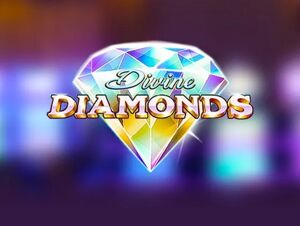 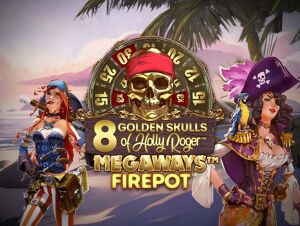 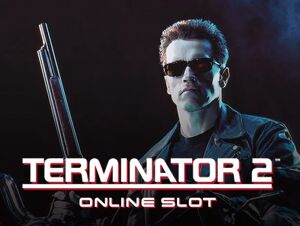 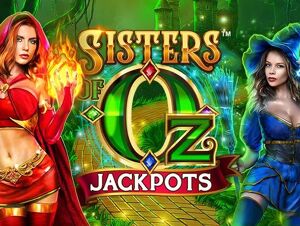 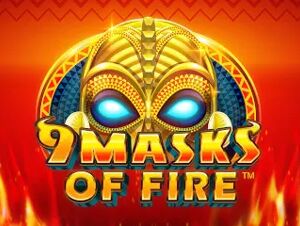 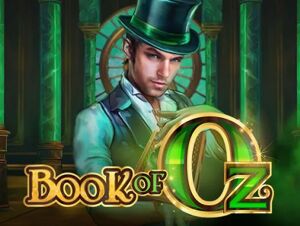 Book of Oz
Book of Oz by Microgaming 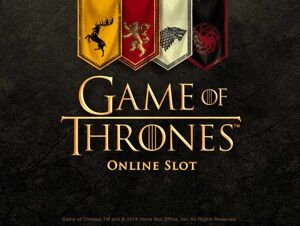 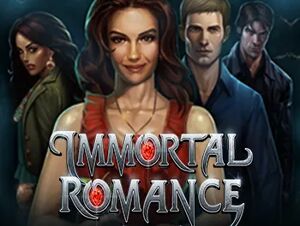 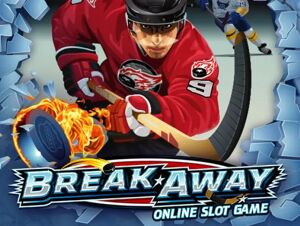 Break Away
Break Away by Microgaming 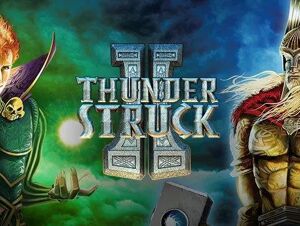 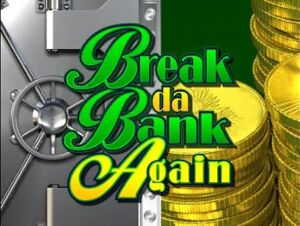 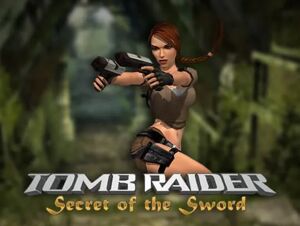 Did you know that Microgaming created the first online casino software? This was in 1994, when the company — and the internet — were just getting started, and the company has since become well-known for its pioneering mobile casino platform. With Tomb Raider, Microgaming released the first-ever licensed branded slot game in 2004, triggering a series of emphatic blockbuster titles for which the company has become famous. Jurassic World, Game of Thrones, and even Playboy are among the well-known titles available.

With its €17.8 million pay-out in 2015, Microgaming's Mega Moolah holds the title of 'Biggest Online Slots Payout Ever,' earning it a place in the Guinness Book of World Records.

With that in mind, Mega Moolah is a good place to start looking at Microgaming's slots. This five-reel, 25-payline title's main attraction is its four in-house progressive jackpots — after all, they're what make those huge pay-outs possible — but even without them, the game has great free spins, entertaining characters, and nice graphics.

Immortal Romance is a Microgaming title with a unique perspective. The game offers generous bonus rounds, including four different spin features and in-game wilds, while combining an intriguing vampire storyline with exciting graphics.

As previously stated, their themed slots are popular, and Jurassic Park delivers plenty of thrills with its crisp-looking dinosaur reels. As they spin, players hope to get a five-reel combo, and the T-Rex version pays out the most, incorporating a fun 'wilds' feature.

Microgaming has also updated popular titles to appeal to a more modern audience. Thunderstruck II is a great example of this, as it takes their 2003 hit and adds HD gaming options, such as new features and rewards. The highlight of these is a 'Great Hall of Spins' feature that the player can access by obtaining three hammers from the God Thor. It works by presenting you with four bonus options, each with a different number of spins and features.

Microgaming produces traditional casino games such as roulette and video poker in addition to slot games. As they compete for high stakes, fans can expect smooth gameplay and solid graphics.