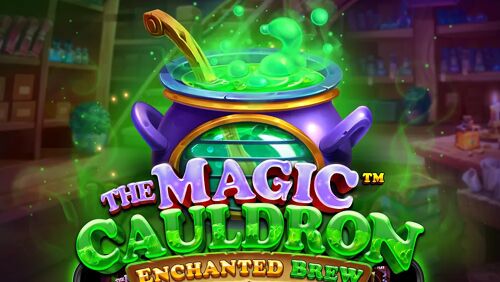 Welcome to a world of enchanted potions and magic books with The Magic Cauldron: Enchanted Brew, a 7-line video slot that pays in clusters of at least five matching symbols. Winning symbols are the components of an enchanted brew that takes the form of a modifier, while marked symbols leave Wilds on the grid after forming winning combinations. Five times a spin, fill the cauldron with symbols and master the Potion of Darkness or the Unicorn Dust, which comes with multipliers of up to 20x.

The Magic Cauldron: Enchanted Brew slot has a 7-reel grid and a Cluster Pays feature. Groups of five or more matching symbols or Wilds form winners. You can try to win big by betting between 20p and £100 per spin. Adjust your bet with the + and - tabs below the reels. Payouts are displayed in currency and not in coins. The game includes an autoplay feature that allows up to 1,000 autospins, as well as a Turbo Spin and Quick Spin mode.

The RTP of The Magic Cauldron: Enchanted Brew is 96.44 percent, which is higher than the industry average. The volatility is extremely high in this game, with the biggest payouts coming from the bonus features. The maximum payout is 5,000 times your original bet.

The Magic Cauldron: Enchanted Brew slot is set in a witch's cauldron. The enchanting visuals are complemented by a rather jaunty background score that contains just the right amount of fantasy. Consider the 1990s television series Grotbags. It's simple, but it all comes together very nicely.

On the board, you'll find four low-value gem symbols and four higher-value potion bottles. The most lucrative bottle is the one with the gold potion. If you achieve a group of five of these symbols, you will receive a 1x bet payout. Achieve a group of 15 or more symbols and you will be rewarded with a 500x multiplier on your total bet.

The standard wild symbol is the Book of Spells. Additional wilds can appear through modifiers and bonus extras.

This crisp design is crucial when playing a 7 reel slot on a small screen device. The mobile slot Magic Cauldron: Enchanted Brew is up to the task. Despite the numerous moving parts and modifiers, playing on a mobile, tablet or desktop device is extremely easy.

There are a total of nine bonus features in The Magic Cauldron: Enchanted Brew. However, they are entirely dependent on modifiers. To activate them, you collect symbols from winning combinations. They can award a variety of bonuses, including wilds, multipliers, transforming symbols and more.

On the left side of the reels is a cauldron filled with bubbling potion. Each time you land a winning combination, the cauldron is filled up with a group of symbols. If you fill up the cauldron with 25 or more symbols from a single set of falls, a progressive feature is triggered.

If you manage to collect up to 125 winning symbols, you can trigger up to five features in a row. The modifier is chosen randomly. The indicator to the left of the reels shows how many symbols are currently in the pot. This value is reset with each new spin. What they have to offer is as follows:

If you manage to land a fifth modifier, you receive one of the following two bonuses:

Unicorn Dust is a feature where three or four Unicorn Wilds are randomly placed on the grid. These are pre-populated with a 1x or 2x multiplier. If the Unicorn Wild is part of a win cluster, it will stay on the screen and move to a new position after falling, increasing its multiplier value by one. This process is repeated until there is a tumble in which the Unicorn Wild does not appear in a winner. If more than one Unicorn Wild appears in the same win cluster, their multipliers are added together, up to a maximum of 20x. The feature ends when no more winning tumbles occur.

Elixir Wilds can appear randomly on any spin that does not produce a win cluster. Between four and eight Wilds are randomly placed on the grid and a new Tumble is triggered.

On each spin, a blue border appears around one of the lower value symbols. When a winning combination of outlined symbols is formed, a standard symbol explosion occurs. The Moon Seed Mark Feature is applied in the subsequent cascade. At least two wild symbols are added to free positions. The Moon Seed symbol can be active for the duration of a modifier.

The slot Magic Cauldron: Enchanted Brew has a lot to offer thanks to the various bonus features. They were not easy for me to trigger, but if you are on a roll and activate multiple modifiers in a cascade, a lot is possible.

I found the Enlarging Ale feature to be quite rewarding, as it allows for the addition of colossal blocks up to 44 in size on the grid. However, the most beneficial feature is the Unicorn Dust feature as the multiplier can reach a maximum of 20x in total.

This magic-themed slot has a high volatility, so proceed with caution. Cluster Pays slots are not for everyone, but if you like this feature, The Magic Cauldron: Enchanted Brew can provide entertaining action. 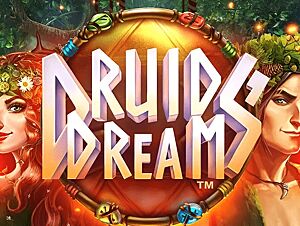 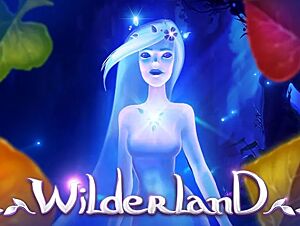 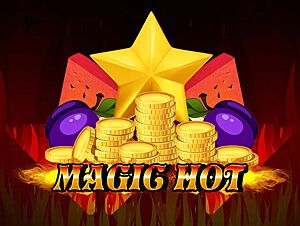 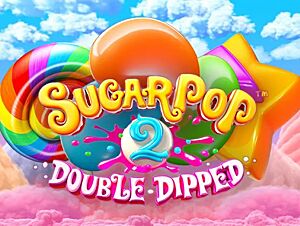 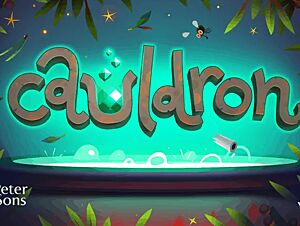 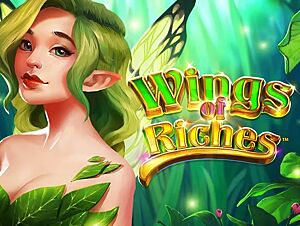 Wings of Riches by NetEnt 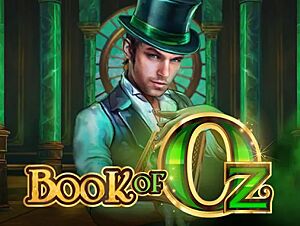 Book of Oz by Microgaming 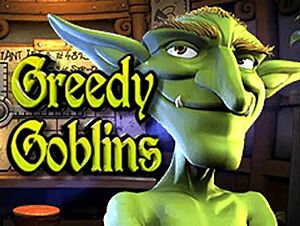 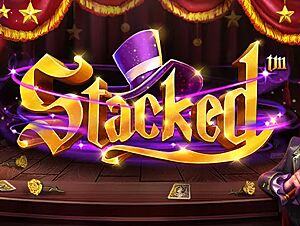 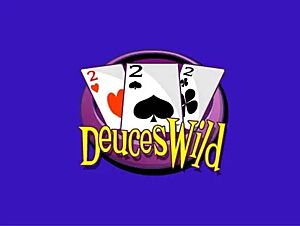 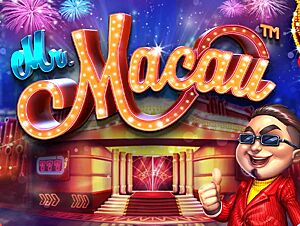 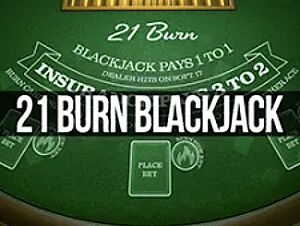 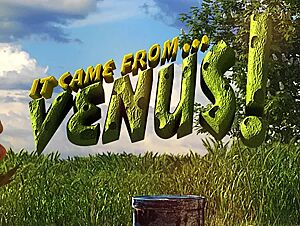 It Came From Venus! by Betsoft 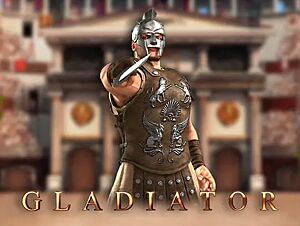 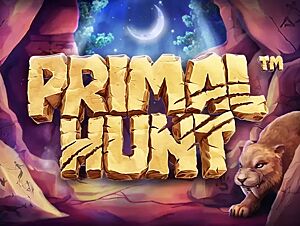 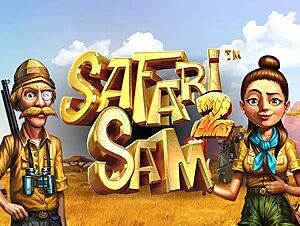 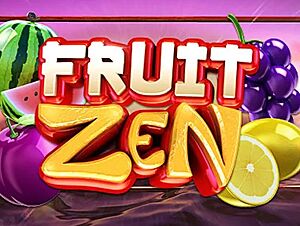 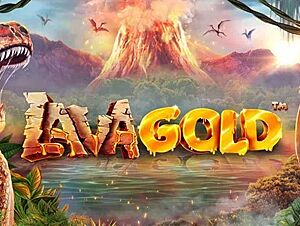 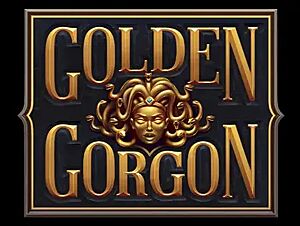 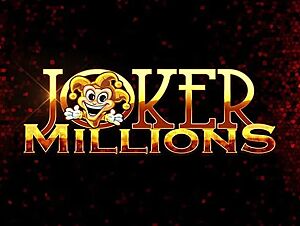 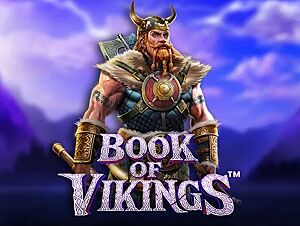 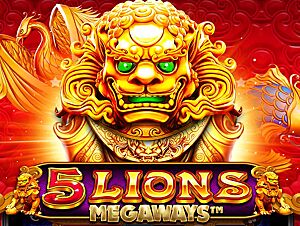 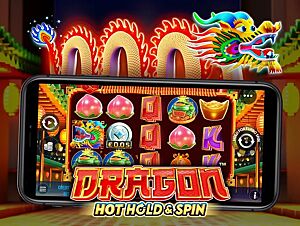 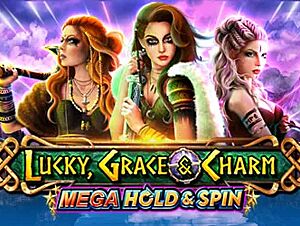 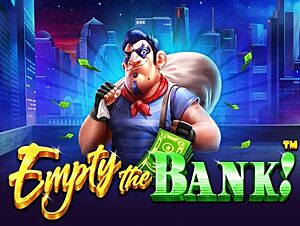 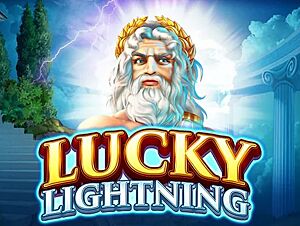 What is the Return to Player (RTP) of The Magic Cauldron: Enchanted Brew?

What is the volatility of The Magic Cauldron: Enchanted Brew?

What are the betting limits in The Magic Cauldron: Enchanted Brew?

The Magic Cauldron: Enchanted Brew offers you to choose from a variety of betting options. You can bet between 0.20 and 100 credits on every single spin!

How much can I win when playing The Magic Cauldron: Enchanted Brew?

The Magic Cauldron: Enchanted Brew has a fixed maximum win. When you play the slot, you can win up to 5,000 times your bet. However, we should point out that the chance of winning 5,000 times your bet is very low, and we do not expect you to see many wins of more than 1,500 times.

Can I try The Magic Cauldron: Enchanted Brew for free?

Yes! We were able to partner with Pragmatic Play, and thanks to this partnership you can try The Magic Cauldron: Enchanted Brew without risking your own money! Just scroll up, click the Play button and enjoy the game in demo mode.